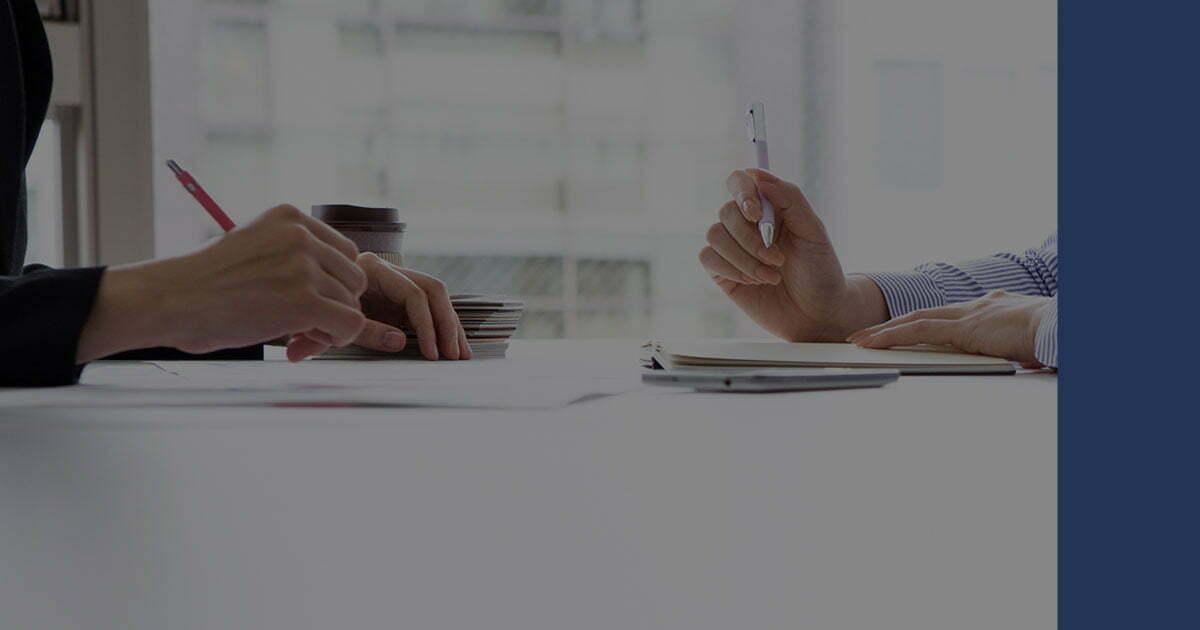 In 2017, the Government flagged and publicised plenty of changes to the tax and superannuation system, but how many of them have actually been passed by Parliament and made into law? Parliament ended its final sitting week in December 2017 with plenty of outstanding matters for the Government to deal with in 2018. Here is a brief summary of these proposals and how they could affect you.

The Bill that proposes to increase Medicare levy rate from 2% to 2.5% of taxable income for the 2019–2020 and later income years is still before the Senate. Labor Senators have recommended the rate of 2.5% to apply only to those individuals with incomes above $87,000. In addition, they would also like to reinstate the Budget Repair Levy of 2% on taxable incomes in excess of $180,000 which ended on 1 July 2017. Labor has indicated that they will vote against the increase in Medicare levy rate should they not get the desired changes. The Government seems unlikely to agree to the changes to the Budget Repair Levy as requested by Labor, which all points to a difficult passage for the Bill unless the Government can do a deal with the minor parties and/or independents.

The Bill that seeks to progressively lower corporate tax rate is still before the House of Representatives. In its current form the Bill proposes to extend the 27.5% corporate tax rate to all corporate tax entities by 2023-2024, at which point the tax rate would be progressively cut to 25% by 2026–2027. An associated Bill to ensure that a company will not qualify for the lower company tax rate if more than 80% of its assessable income is passive income (ie interest, dividends, or rent) is also before the House of Representatives.

Businesses will need to satisfy a passive income test to access the 27.5% corporate tax rate from 2017–2018.

For the 2016–2017 income year, a company only needed to be carrying on a business and have a turnover of under $10 million to qualify for the 27.5% tax rate. If this Bill passes, small companies set up to invest in property and collect rent would no longer be able to access the lower tax rate if that income consists of more than 80% of its total income. It would be a similar outcome for those companies who invest in shares.

Bills that implement major social security changes are at various stages before Parliament, including: