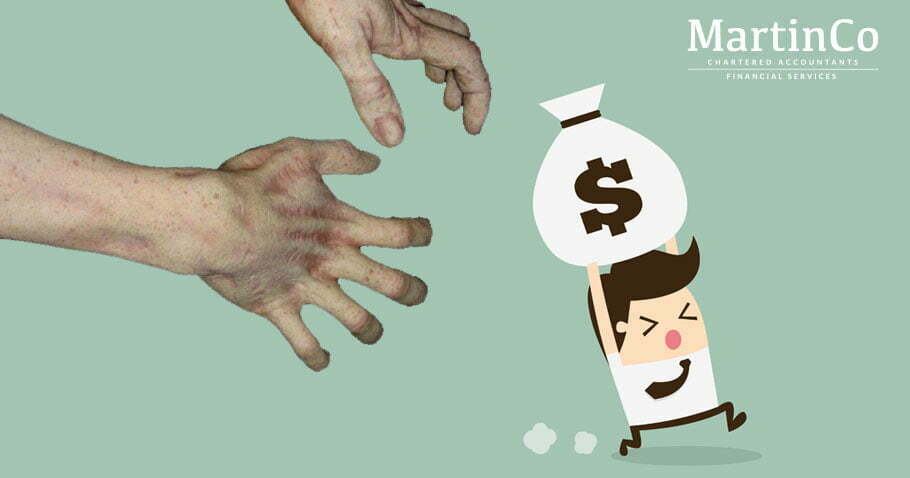 Don’t Be Fooled By The ATO Ghouls This Halloween

October 31st isn’t just Halloween! To avoid a tax nightmare at the end of the month, get your 2017 paper work to us as soon as possible so that we can file your tax return for you on time.

When considering your work-related claims, keep in mind that the ATO is coming down hard on excessive or false claims under their ‘don’t dodge when you lodge’ campaign.

Taxpayer pitfalls in the Digital Age

The ATO is coming down hard on excessive or false claims under their “don’t dodge when you lodge” campaign.

Aided by sophisticated analytical technology, the ATO can use real-time data to assess and compare claims across occupations and income brackets, which means, as ATO Assistant Commissioner, Kath Anderson states “wrongdoing can’t fly under the radar. If a claim raises a red flag in the system, auditors will investigate further”.

In 2015–2016 the ATO conducted around 450,000 reviews and audits of individual taxpayers, resulting in adjustments of nearly $1 billion in income tax, and prosecuted over 1,300 taxpayers.

So let’s revisit the areas the key things to remember when preparing your tax return.

On the ATO’s radar

Genuine work-related expenses are generally deductible under tax law, but those coming under increased scrutiny this year are expense claims relating to:

The ATO has also highlighted the following trouble zones for work-related expenses claims:

To help you make sure you are claiming to what you are entitled, here are the ATO’s three golden rules:

Whilst you don’t need to show receipts for a standard claim up to $300, you must be able to show how you estimated the claim for deduction if asked by the ATO.

The ATO will also continue to review excessive claims for work-related expenses, and will contact employers to verify what it considers to be any “unusual” claims.

Here are some tax case studies which provide examples of what cannot be claimed and the penalties for incorrect and false claims.

A labourer claimed falsely for a number of deductions, including for his car, self-education, clothing and laundry work-related expenses of over $10,000 over two years. He was charged with three counts of recklessly making false or misleading statements and had to pay penalties and fines. He was unable to provide any receipts or records, and when the ATO spoke with his employer they confirmed he was not required to use his own car at work, he did not have any work-related study, and that the employer supplied and paid for his required work-related clothing and his laundry costs.

A landscaper neglected to submit tax returns over a 12-year period, despite being given adequate opportunity to comply with lodgement obligations. He had two previous convictions for failing to lodge (income and GST returns) and failing to comply with a court order in relation to the same income tax returns. On those occasions, he was fined $50,000 and $63,600 respectively in March 2015 and October 2015. The landscaper was found guilty and convicted to eight months’ imprisonment. The Magistrate stated that sentencing was the only appropriate option, and commented that the previous fines imposed had not been an adequate deterrent and the community needed to know that there were serious consequences for repeatedly not lodging tax returns. This term of imprisonment was suspended, subject to a 12-month good behaviour bond with an order to lodge the required returns within six months or the landscaper would be sent to jail.

Avoid any trickery and talk to us if you’re uncertain about any of your potential claims, or which records we need to process your return. We’re here to make sure you get a fair and accurate tax assessment.

To help you prepare for your tax return, here are some tips on the types of claims that are now coming under scrutiny by the ATO, and what you need to do to minimise your chance of being audited.

What do we need?

So that we can process your tax return smoothly and quickly, please supply us with the following:

If you’re unsure about what claims are appropriate in your industry, make an appointment with us, or give us a call and we can go through this with you.