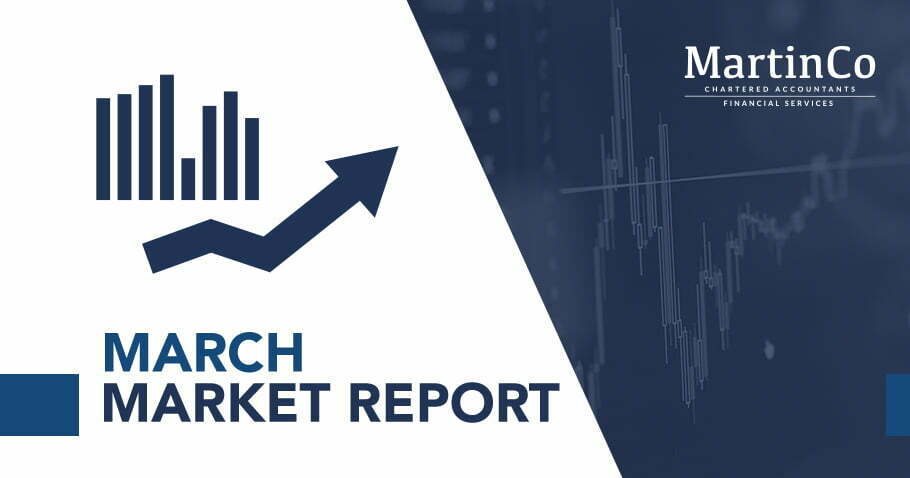 The month just passed saw something unusual happen. The big four banks, along with most other lenders, raised interest rates.

That is not what was unusual. What was unusual was that the rise did not follow any move from the Reserve Bank of Australia. When the RBA meets each month, it sets a target cash rate for interest rates throughout the economy. It then enters the lending markets and buys or sells such that its market rate is achieved. So, if the RBA decides that interest rates need to rise or fall, it involves itself in the market accordingly.

This is the main way that changes to home loan mortgage rates arise. The RBA changes its target rate, and the big banks end up changing their lending rates in the same direction (and usually to the same extent). But this change was different. The RBA did not change the official target cash rate. But the banks raised their home loan lending rates. The banks explained that they had to do this because of a rise in US interest rates. The US is such a large global player that the increase in rates there means that Australian banks now have to pay more for money they borrow on international markets. Remember, banks don’t use their own money for much of their lending. They borrow it themselves, and make their profits on the difference between the interest they pay and the interest they charge. If the interest being paid by any given bank increases, then it has to increase the interest it charges if it wants to maintain its profits.

At least, that is the bank’s story. It is always a bit suss when all of the banks make the same ‘commercial decision’ to raise rates like they have – you would expect a competitive market to encourage one or more of them to try to compete on price (interest rates are the price of bank lending). But there is not much we can do about that.

What we can do is pay attention to the likely impact of interest rate rises. The obvious one is that, if the price of borrowing rises, people can usually afford to borrow less. This means that they have less money available to buy housing, which should mean prices are lower than they otherwise would have been. It remains to be seen whether this translates to prices actually falling – property all over the east coast has been growing at a very rapid rate over the last 24 months – or whether it merely slows the rate of growth. On the east coast, most good judges are hoping for a sharp reduction in the rate of growth of prices. On the west coast, not so much.

Remember too that lower house prices are not really bad news. The only people who really suffer when house prices fall are people who are about to sell a property and either:

For everyone else (people trading properties or people buying a property without selling one, which includes first home buyers), lower prices are actually good news.

And most people agree that in Australia’s hottest markets of Melbourne and Sydney prices have started to get ridiculous. A reduction is probably a good thing.

March was a reasonably good month for share investors. Having started the month at 5,704 points, the ASX 200 finished the month at a tick under 5,900.

This is a rise of 3.3%. Most of the gain happened in the last week of the month, where world share prices rose, encouraged by things such as rising interest rates in the US (yes, the very ones that saw interest rates rise for Australian property borrowers.

Month by month analyses are not especially helpful in the share market. If we take the analysis out a little longer, then we can see that the 12 months to the end of March 2017 were collectively very strong. The ASX 200 rose from 5,082 on 31 March to that level just below 5,900 – reflecting annual growth of 16% for the year. Here is how the year looked graphically (thanks to Google and Yahoo Finance):

And remember, this is the change in share prices: you need to add dividends to the overall rate of return as well. Dividends vary company to company, but they are typically around 4% per annum. This adds up to a 20% or so return on shares between April 2016 and March 2017.

20% is a really good year – please do not think that this is the sort of return that you will get in any 12 month period! But share markets do this from time to time. That is why you hear people say ‘time in the market’ is the important thing: the longer your hold your investment, the more of these very good years you experience. What’s more, it is worth remembering that, last April, no one was predicting that share market returns would be 20% for the coming 12 months (although there was one US commentator who predicted a 50% fall during 2016. We won’t mention his name as we are sure his mates have told him all about it. The interesting thing is that he remains a share market commentator. Some people have no sense of shame.

The thing that no one could have predicted was the effect that the Trump Presidency has had on the US market – an effect which has flowed on to all other international markets. Indeed, virtually every academic economist thinks Trump will be terrible for the US economy. This does bring to mind a famous line by Paul Keating: the thing about backing self-interest is that you know it is always trying. And the share market is the place where self-interest manifests.

This is one of the reasons why superannuation is such an outstanding institution. Periodically, throughout our working lives, money is contributed into super and from there most of it is invested in the share market. Why is this long term view important? Well, consider this graph sourced from the Economist magazine:

This graph shows what has happened to economic output in developed economies like Australia throughout the last 20 centuries. As you can see, through most of recorded history economic output per person was flat – and lives were short. But, beginning in the 18th century, and then really ramping up in the 20th century, economic output per person has soared. In fact, inflation-adjusted wealth per person in countries like Australia has doubled every 35 years or so. This is now a long-term trend and, as such, it will not now be stopped. In the short term there will be negative years – recessions are inevitable. But long-term, the advances we humans have made in the last few hundred years will continue to hold us in good stead. And if you own representative assets such as a diversified portfolio of shares or residential land in a well-liked location, you will participate in this continued advance.

So there you go: this month we have given you an analysis of the last 2,000 years of economic development.