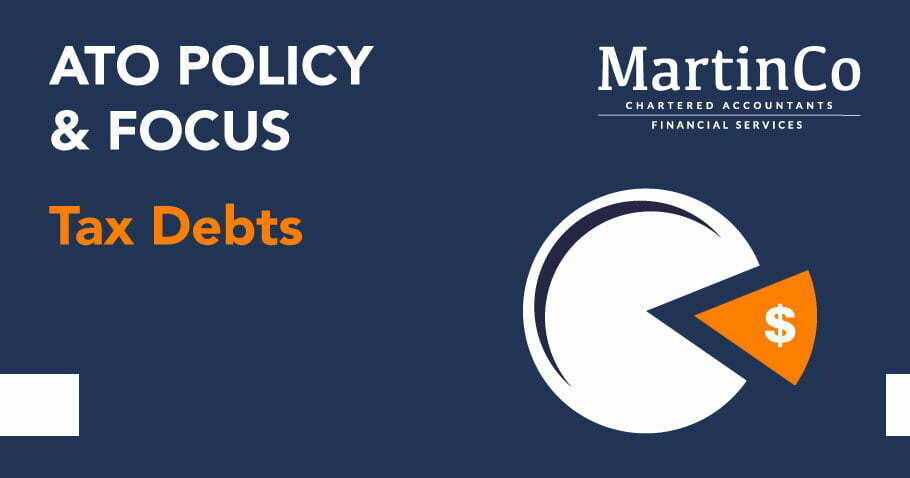 The Government has announced that from 1 July 2017 it will allow the ATO to disclose tax debt information to credit reporting agencies of taxpayers that are not effectively engaged with the ATO to manage their debts.

Taxpayers are encouraged to pay their taxation debts in a timely manner to avoid it affecting their credit rating.

The ATO has approximately $19 billion in outstanding or overdue tax owing, with almost $13 billion relating to small to medium enterprises with a turnover of less than $2 million. Up until now, there have been privacy provisions in place to restrict the ATO from disclosing a taxpayer’s tax debt to any third party.

The ATO is yet to confirm the specific grounds of the new policy however it suggests that tax debts will only be reported where:

If you are concerned that you may be affected by these new measures, please contact our office here > as soon as possible. Miriana is our expert at negotiating with the ATO!