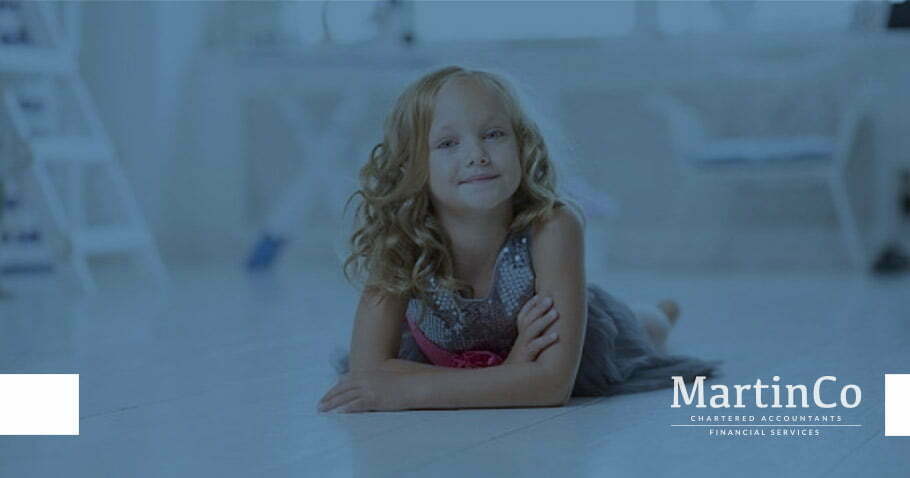 A home for every child

If you already own a home, then the last 20 years have been wonderful. For you. But what about your kids?

Around Australia, house prices have risen by more than 500% in the last 20 years. How will your kids be able to buy their home?

What’s more, the world of work is changing, and it’s not a good idea to assume your children will enjoy safe employment with just one or two employers during their working lives.

More probably, as the sociologists tell us, they will have a “patchwork” of part-time and casual engagements, with nothing like the secure tenure that typified their fathers’ and mothers’ employment experiences.

I am sure your kids are bright, and bright people tend to do well financially. But it is still not a safe bet that they will blitz their way in and out of university or trade school and then into the top echelons of the work-force. The competition is tough, and is going to get tougher.

What’s more, the competition is not just here in Australia. The global economy means our kids are competing against the brightest minds from anywhere in the world.

Given all this, you can understand why children stay home well into their mid-twenties. They have no choice: they cannot afford to leave. The entry price in the most popular suburbs in all our major cities is becoming too high for most people under age 40. And even then, you would be amazed how often the new home is only afforded with a bit of discrete help from grandma and grandpa. It’s just not possible otherwise, particular if there are kids in the kitchen or on the horizon.

What can you do to help? Here is one simple solution. “Buy” your child a home now. It does not have to be something they will live in when they are 50. But it should be in a part of the world that has good growth prospects. Buying another home in effect insulates your family against future home price increases – and helps to protect the next generation against the risk of home prices running away even further.

If your own home is paid off or nearly paid off, and you are still earning at a reasonable clip, most of the banks will lend you a similar amount at home loan rates without too much fuss or bother. Make sure the interest rate is the same as the home loan rate: the banks will often try to squeeze an extra percentage point or two here, and have been known to tell clients that they have no choice but to charge that bit extra. “It’s the ‘investment loan rate,’” they say.

Space does not allow us to explain the tax maths of all this. But we will explain it in our next ebook The User’s Guide to Negative Gearing, which will be published in March. The ebook will show that a relatively small after tax cost to mum and dad in the early years spares your child a large before tax cost in the later years. This gives your child a real economic head start in life and, with a bit of luck, the child’s own efforts will amplify this head start many times over.

The bottom line is that, for higher income earners, it’s almost cash-flow neutral to 100% gear a rental property if the interest rate is 5%, the rental yield is 3.5% and depreciation can be thrown in as well. The tenant (with a little help from the tax office) basically pays the place off for you.

Sometimes, the second and subsequent homes are owned through a family trust and the children just live in them later on while saving for their own homes and investments. This has the added advantage of protecting the children against the risk of losing assets in divorce or a bad business experience. Residential property can be a great investment for a trust (and everyone else for that matter).

This strategy works with one, two or even three children. Maybe the maths become a bit daunting with four or more children, but the idea can of course be modified by buying the homes a few years apart or buying lower priced homes and letting the children up-grade them later under their own steam.

Or maybe just aim for half a home for each child.

Call us old-fashioned, but we think this concept is even more important for your daughters. It might be 100 years since the suffragettes, but women still do not have equal incomes or workplace opportunities. Most women have less than $40,000 in superannuation when they retire. That won’t go far.

Virginia Woolf thought it took a room of one’s own to achieve gender equality. We’d change that to a home of her own – for each of your daughters.

There is a saying in business that the best time to plant a tree was always ten years ago. But there is an even better saying in philosophy: the meaning of life is to plant trees that someone else will sit under in the future.

These sayings are relevant here. This strategy was a great one to implement ten years ago. The return on residential property was 8% per year for the ten years to December 2015 (source: ASX/Russell Long Term Investing Report. You can read this report here).

But ten years ago was ten years ago. The key is to not be having the same regret in 2027. So, get in touch with us now and let us talk you through how you too can help your kids have a home of their own.